To purchase any of the books below please email me at Howard.Turnnidge@hotmail.co.uk with your details.

By A E Copping 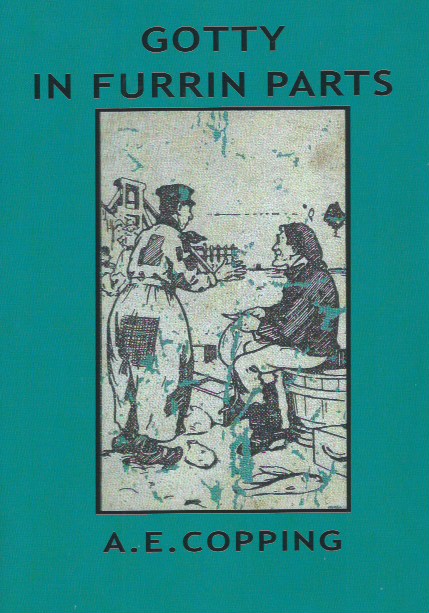 Gotty was a fisherman. He was born in 1853 at Leigh, close by Southend on Sea.  A colourful character, he was used to sailing from a very early age and an excellent swimmer.  In 1906 he met Arthur Copping, a freelance writer, and so started an association that culminated in the publication of “Gotty and the Guv’nor” the following year.  Copping purchased an old bawley for Gotty to skipper.  The Guv’nor enjoyed trawling for shrimps and spent many amusing days with Gotty and his crew working in the Thames estuary.  They also embarked upon a trip along the south coast to the West Country, which provided an abundance of incident and confirmed the mutual respect between Gotty and the Guv’nor.

Arthur  Edward Copping was born in London in 1865, educated at the North London Collegiate School and left home at a young age to become office boy on the staff of the Daily News.  Promoted to being a reporter he remained with that newspaper until 1906.  Then branching out as a free-lance he met Alfred Boynton alias Gotty the Leigh fisherman.  Following this association he wrote Gotty and the Governor and later Gotty in Furrin Parts.

He travelled extensively abroad and wrote several books between the years 1910 to 1917 when he became war correspondent at sea of the Daily Chronicle.  Once the war was over he continued to travel and write.  He moved from Thundersley in Essex to St Leonards on Sea not long before his death in 1941.

St Petersburg and the odd other place 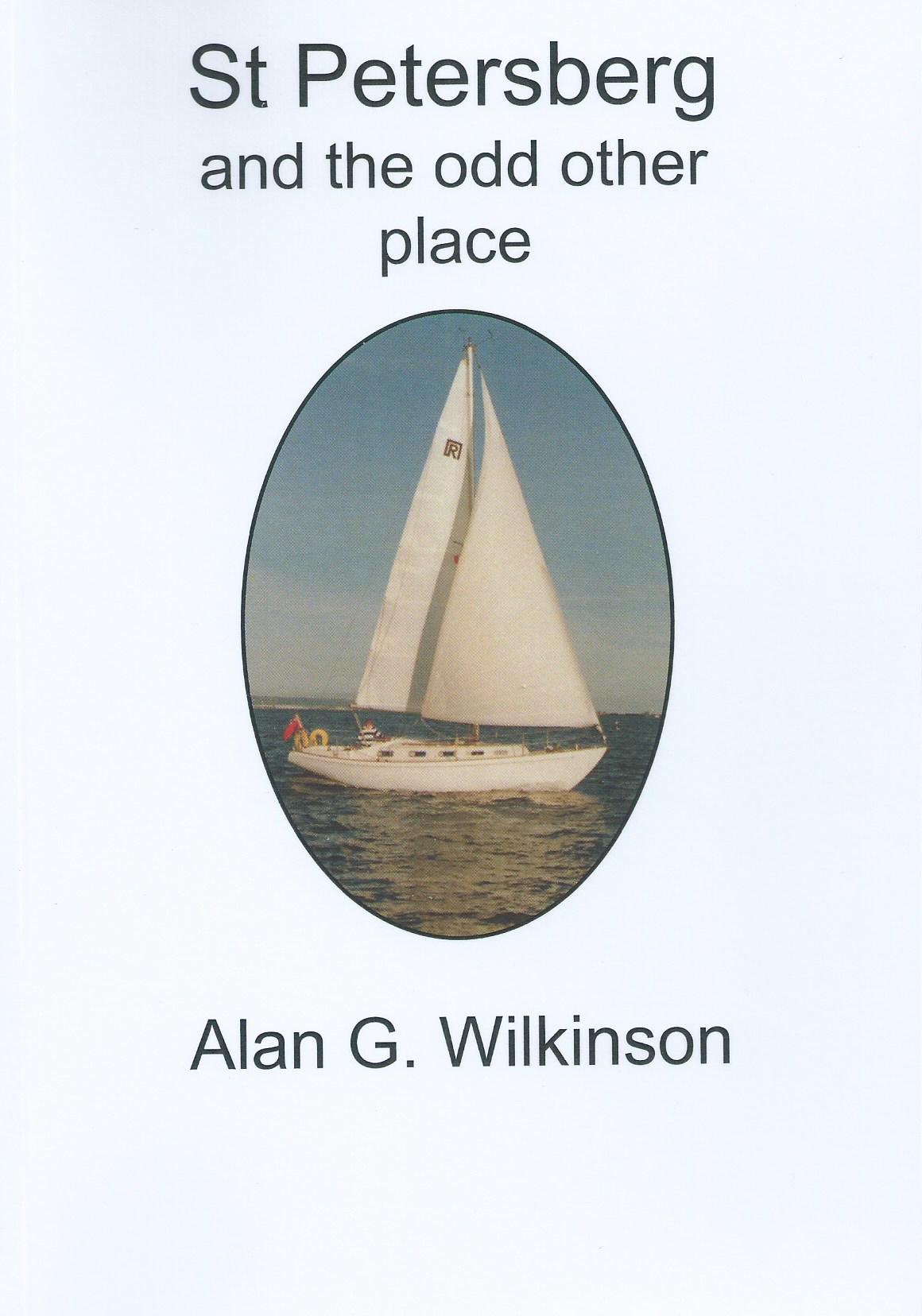 Alan and Dee were the 9th British boat to sail into St Petersburg, on crossing into Russian territorial water they were boarded by the Russian navy.

…I think the thing I noticed most about the man with the gun was that he wore only one shoe, and the exposed foot was dirty, I also noticed the gun was pointing at me. Who are these people… 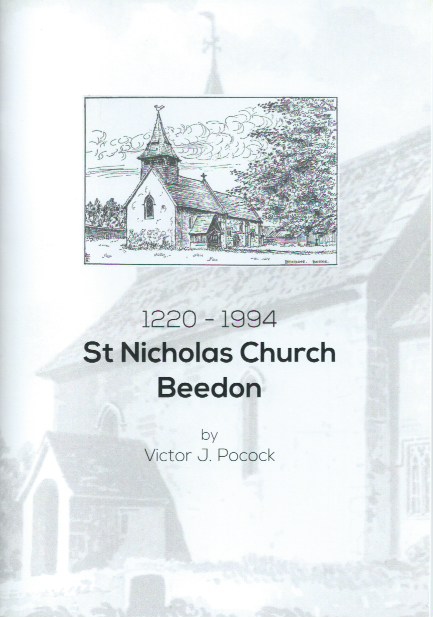